This page lists the core faculty affiliated with the STANDBY-project.

Lasse Lindekilde is professor at the Department of Political Science and PI on the STANDBY project.

Within STANDBY, Lasse is as PI involved in all aspects of the project and has the overall responsibility for project management and progression. This work entails conceptualization of key terms, theorization of causes and consequences of pro-social bystander reactions to online political hostility, the development of novel forms of experimental stimuli for cyber-bystander research and the setting up of data streams, including cross-national panel surveys and the integration of social media and survey data. Furthermore, Lasse will lead the attempts within the project to investigate whether pro-social bystander reactions to online political hostility can be encouraged through nudges, campaigns or by design.

Outside of STANDBY, Lasse has conducted research focused on online political hostility, political mobilization, violent radicalization and the implementation and effects of counter-terrorism policies and communication. He holds a PhD from the European University Institute. 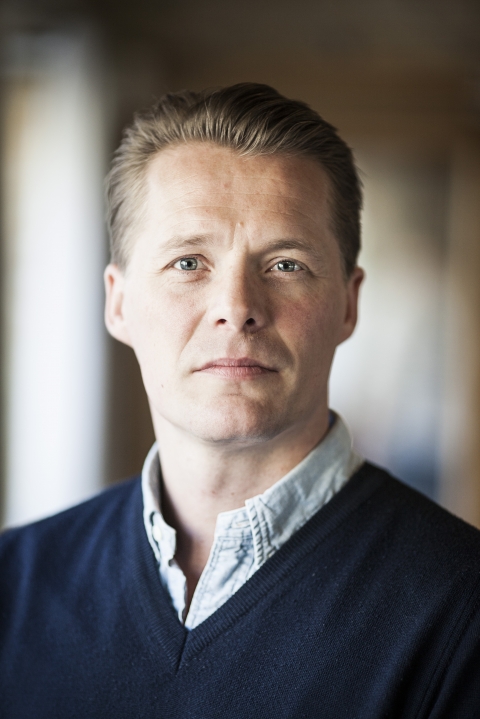 Simon Karg is working on the STANDBY project as a postdoc.

Within STANDBY, Simon is leading efforts in examining social media data using computational methods. This work will provide insights in real-world bystander reactions to online political hostility, shedding light on what types of reactions people show when facing hostility, as well as when and why people choose to intervene in, and what consequences this has for online conversations. Complementing this line of research, Simon will also help design complex, interactive experiments using a mock social media platform that allow for investigations into the specific causes and consequences of standing up in face of political online hostility.

Before joining STANDBY, Simon completed his Ph.D. at the Department of Management at Aarhus University, studying the phenomenon of collaborative corruption, i.e., when people collaborate in order to achieve joint dishonest goals. Combining his backgrounds in philosophy and psychology, Simon developed a deep interest in morality, studying moral behavior, judgments, and attitudes both philosophical and psychological angles. 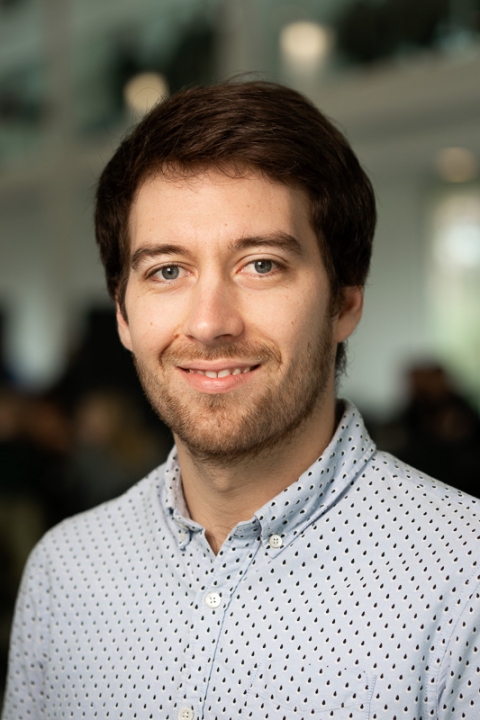 Tanja Marie Hansen is working on the STANDBY project as an assistant professor.

Within STANDBY, Tanja is involved in all aspects of the project, yet she is especially involved in the work focused on conceptualizing pro-social bystander reactions as a separate constituent from the broader concept of ‘counterspeech’. Leaning on previous experience from studies on terrorism, she brings a multi-method approach to the study of online upstanding behavior. Among other things, she will carry out studies based on interviews with identified pro-social online bystanders, panel-based surveys and survey-experiments, and assist in designing interactive experiments utilizing a mock social media platform to gauge the (almost) real-world behavior of online upstanders in response to online hate speech.

Before joining STANDBY, Tanja completed her PhD at the Department of Political Science and Public Management at University of Southern Denmark, where she studied the internal and external dynamics of terrorist credit-taking, dabbling with the question “why are so few terrorist attacks claimed?” In general, her previous research has dealt with violently motivated political behavior as it manifests itself outside Parliament and the ballot box, e.g., in underground terrorist networks and on Social Media. With a background in political science, and a broad methodological palette spanning quantitative and qualitative methods, Tanja has grown increasingly interested in the study of online networks of hatred and the ways in which they maintain themselves despite countermeasures (e.g., account take-downs) employed by Social Media platforms. 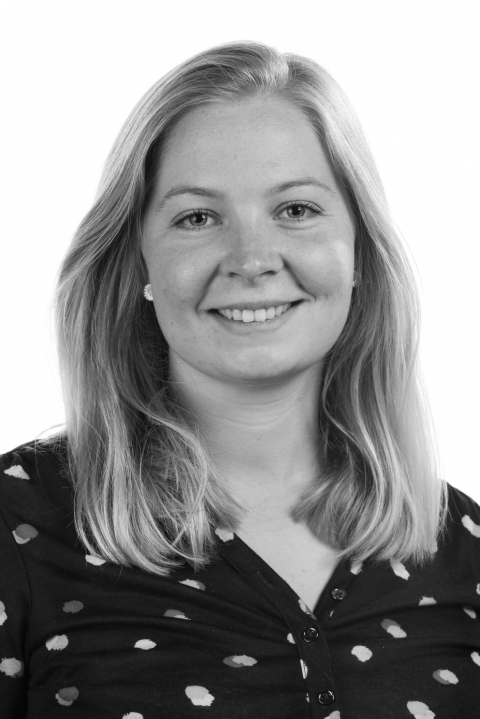